When you think of things you can take out at libraries, the first thing that comes to mind is likely books. But don’t be fooled: nowadays libraries offer far more than they once did. Some of the newer offerings you can probably think up if you take a moment to ponder: most Canadian public libraries now lend out CDs, movies, and videogames to name a few of the non-book things  available for borrowing and some libraries, such as Sylvan Lake Public Library and Western University’s FIMS Library, allow you to borrow board games and puzzles, much like how we do here at Bon Accord.

Libraries lend out all kinds of things nowadays; pretty much everything and anything under the sun that can be lent out is in a library’s catalogue somewhere.

Here’s a quick short list of some of the most unique items we’ve found offered by libraries:

If you head on over to Anchorage, US you’ll find the Alaska Resources Library and Information Services (ARLIS for short), here you can borrow from their collection of taxidermy items, including animals, bones, and furs. 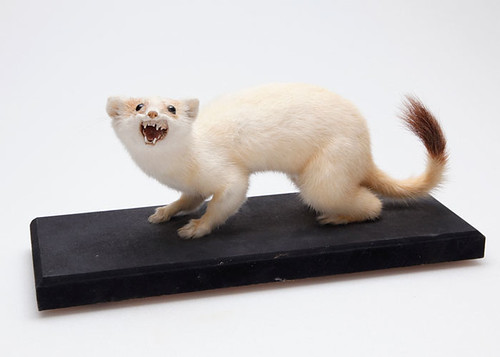 Stressed out Yale students used to be able to go to the university’s Lillian Goldman Law Library to check out General Montgomery, a.k.a. Monty, an adorable border terrier mix and certified therapy dog, for 30 minutes of companionship. Once he became a respectable senior citizen, Monty retired to a life of well-earned relaxation and alas has since passed on to the great dog kennel in the sky. 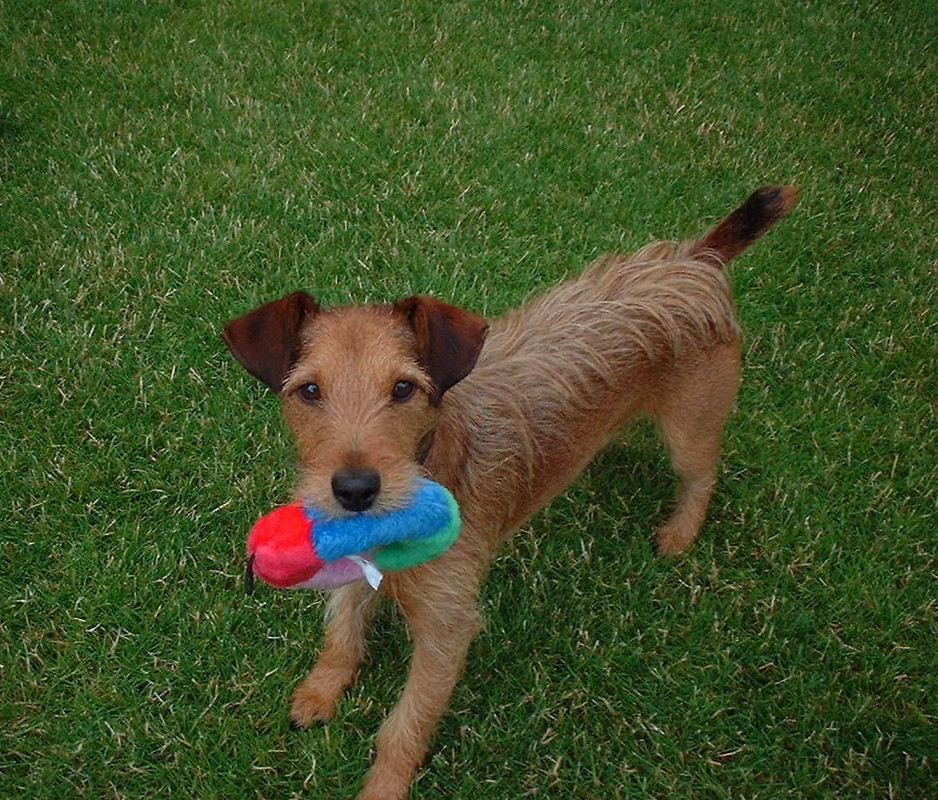 If you thought that Monty was the only unique item available for borrowing at Lillian Goldman Law Library, you’d be wrong! They also offer toboggans for students to take out during the winter semester. The library is so well-known among the law students of Yale for its unconventional catalogue items that the library has been likened to the Room of Requirement from Harry Potter (which is always filled with whatever a person has most need of). 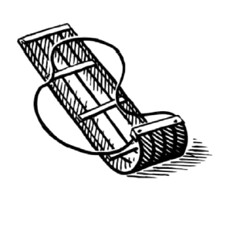 Eastern Kentucky University Libraries may not have a cute little dog for students to de-stress with, but they have the next best thing: hammocks! They have five hanging hammocks students can borrow for up to three days at a time. 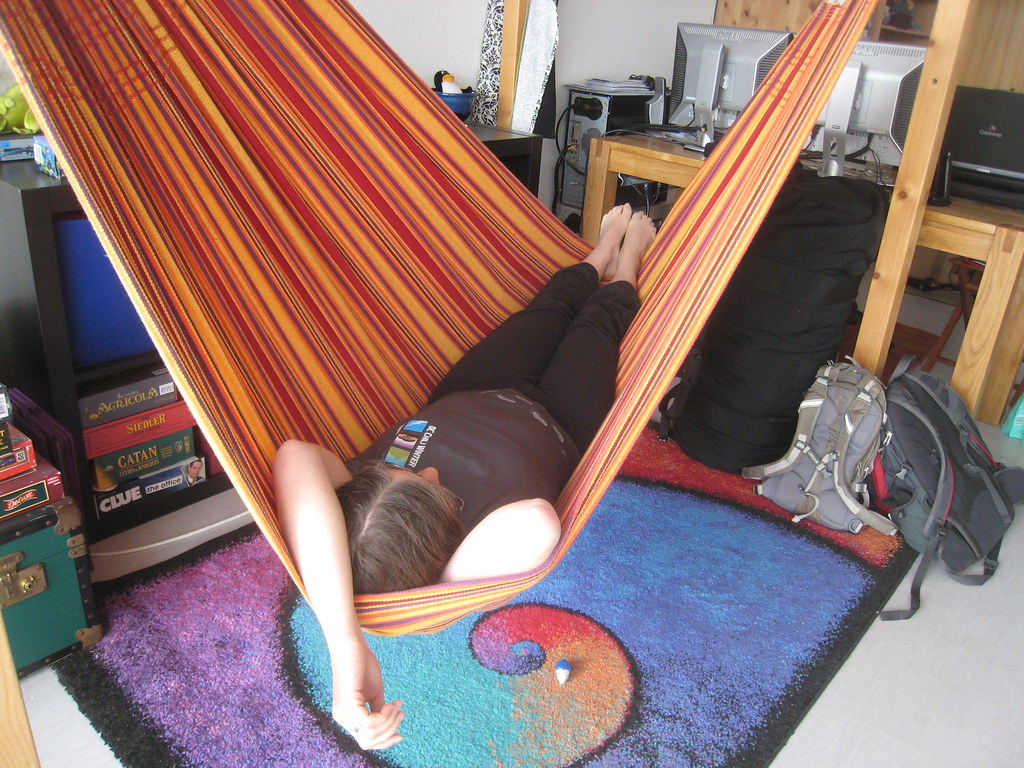 A butter churn?! At a library?! That’s right! Hamilton Wenham Public Library in South Hamilton, US has a butter churn that can make nearly a kilo of butter if you are willing to give your arms a good workout.

If you’re in Washington County in the US and have a hankering to search for treasure, why not check out a metal detector to go a-huntin’? Just be sure to be patient about getting your turn. When we looked it up on the library website, all their ten detectors were out and there was a lineup of 43 people on hold! 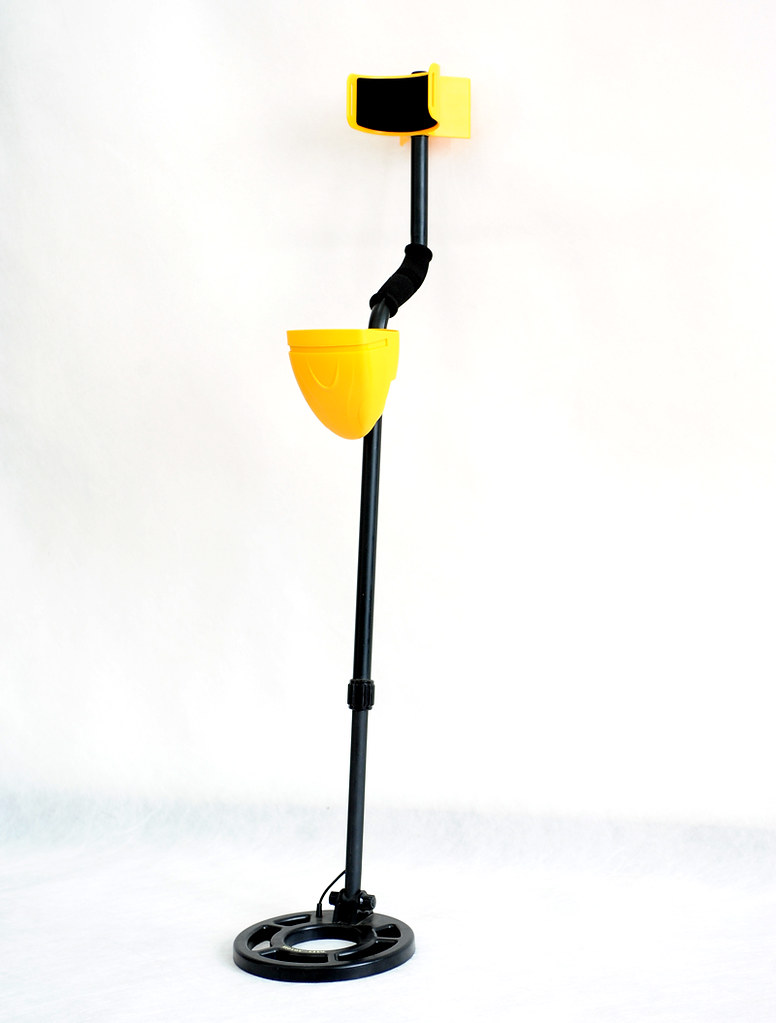 Image credits (in order of appearance):

"Taxidermy specimen of a stoat" by hantsculturaltrust is licensed under CC BY-NC-SA 2.0