Whoever came up with the saying “don’t judge a book by its cover” didn’t know much about book publishing. Judging a book by its cover is exactly what you’re supposed to do. The entire job of a book cover is to give you a general idea of what kind of book you would be reading if you decided to pick up a copy. If you can’t tell what kind of book you’re looking at based on the cover, the cover design has failed.

That’s why covers within the same genre tend to have similar designs.  A cover with a serious muscled man with no shirt or a woman in an old-timey dress with a partially undone bodice may be as cliché as it gets, but you definitely know what kind of book I’m talking about without me having to go into any further detail. And from there you’re quickly able to decide if that’s the kind of book that you’re looking for. 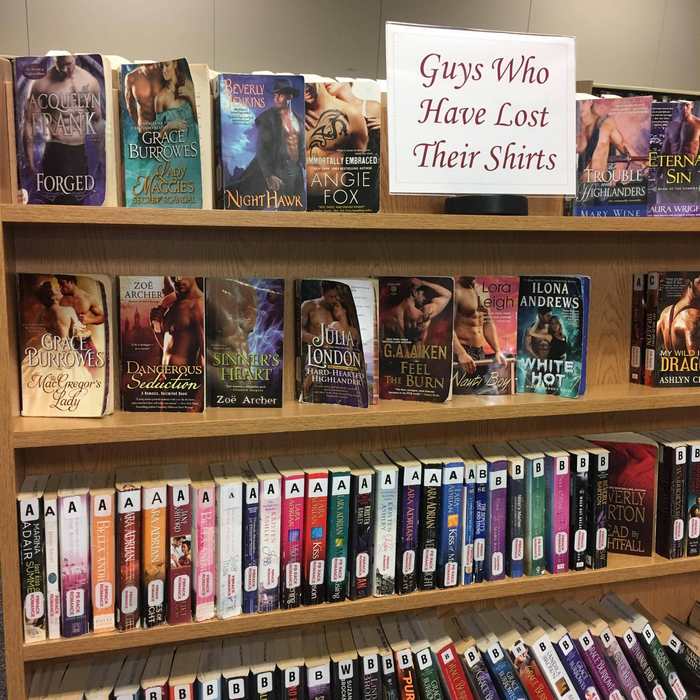 It’s worth noting that book cover conventions aren’t entirely universal. If you go to another country and pick up a copy of the same book, there’s a chance that the cover design is different even though the publisher is the same. That’s because cover conventions typically depend on what imagery and colours people from that country associate with that genre.