Despite celebrating the same holiday, how people celebrate Christmas in different countries varies a LOT.  From traditionally having buckets of KFC chicken for Christmas dinner in Japan to rollerblading to Christmas Mass in Caracas, Venezuela (and only in Caracas), celebrations can be quite one of a kind.

So without further ado, here are three wildly different Christmas traditions from around the globe: 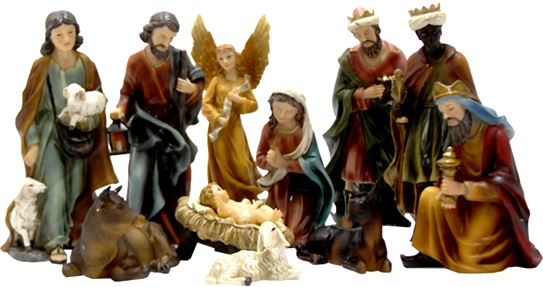 In Brazil, the Nativity scene is as much a part of the traditional decoration as wreaths are in Canada; Christian or not, if your family puts up a tree, odds are that a Nativity scene won't be far behind. Notably, many families leave Baby Jesus out of the picture until midnight (as he hasn't been born yet).

The biggest part of the Christmas celebration takes place on December 24th, where families get together for a meal and to wait until midnight to place Jesus on the manger and await Santa's arrivaL In some parts of Brazil, when it's getting close to midnight (or very young kids start getting sleepy) all the lights are turned off and children are herded into a room while grownups hide in a separate room to wait for Santa to pass. Children are left with strict instructions to not come out until the grownups give the all-clear, as Santa is very shy and will run away if startled --- taking all the gifts with him, not just the ones he brought!

An interesting sidenote: Brazil doesn't really have a tradition of Christmas carols, although it does have an Easter song teaching young children to count to three (the lyrics roughly translate as "Easter Bunny, what did you bring me?/One egg, two eggs, three eggs like these/Easter Bunny, what colours are they?/Red, yellow, and green too").

Icelandic children eagerly await the arrival of the 13 Jólasveinar, or Yule Lads. Mischievous and merry, they each take a turn on the 13 days before Christmas to visit the houses of children who have put a shoe on the windowsill and leaving behind candy for good children and rotten potatoes for bad children (a lump of coal doesn't seem so bad anymore, does it?).

There is also the tradition of giving children at least one new piece of clothing before Christmas Eve, which is due to a legend about a being called the Yule Cat, who prowls the streets on Christmas Eve looking for people who don't have any new clothing to devour.

To see a video about the likely origins of both the Yule Cat and Yule Lads, check out this episode of Monstrum. To see a list of the Yule Lads' names and what kinds of shenanigans they get up to, see here. 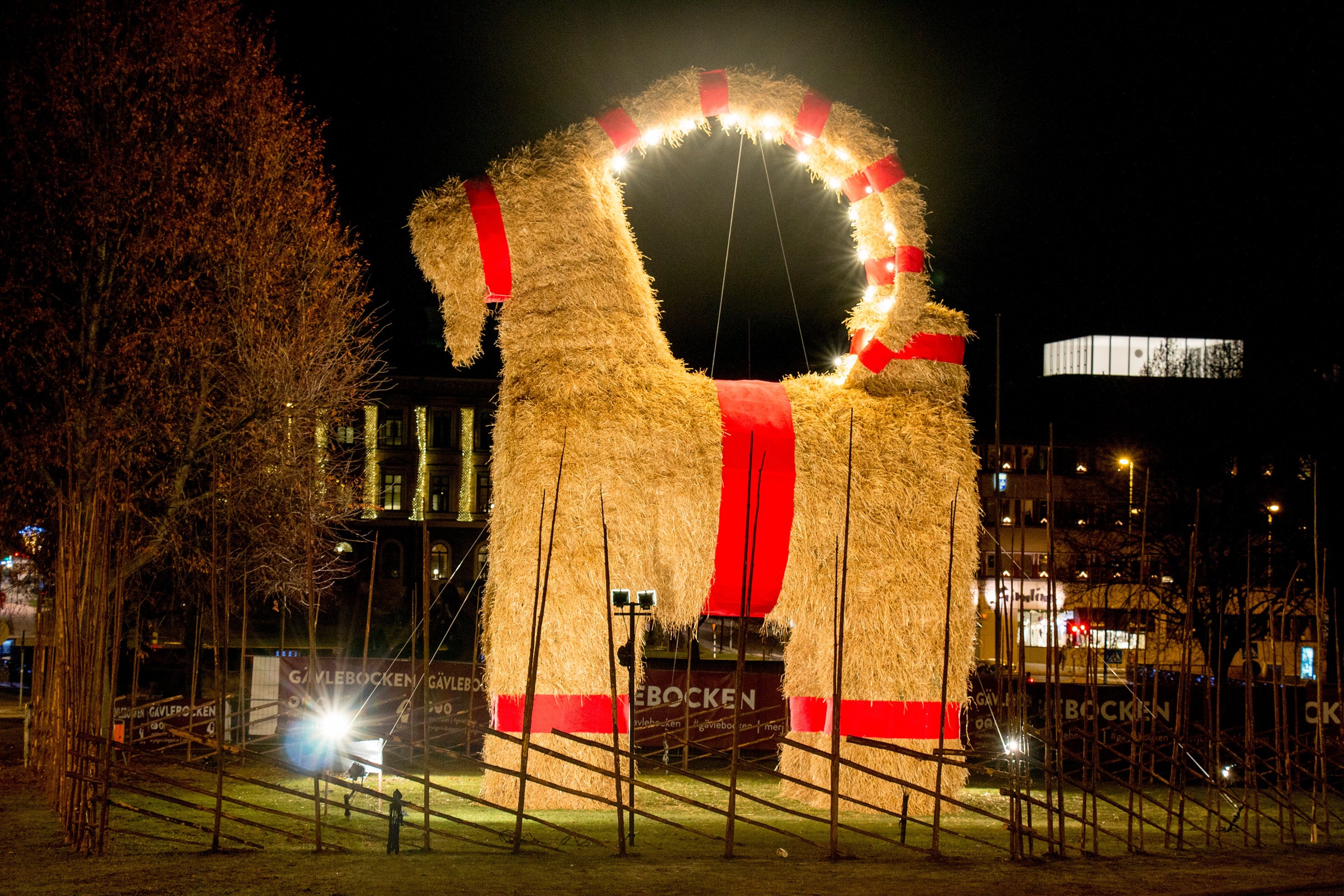 Like wreaths in Canada and Nativity scenes in Brazil, yule goats are a traditional Christmas symbol in Sweden (likely stemming from Pagan traditions). In 1966, the city of Gävle erected a 13-metre-tall Yule Goat which became a yearly tradition ever since.

The introduction of the Gävle Goat gave rise to another "tradition": trying to burn it down. Although the arson act is illegal and can carry a three-month prison sentence, the goat has been damaged to some capacity a total of 38 times as of December 2021.

If you want to see how the Goat fares next year when it goes up on December 1st, you can follow its progress on the Visit Gävle website through a live video stream.